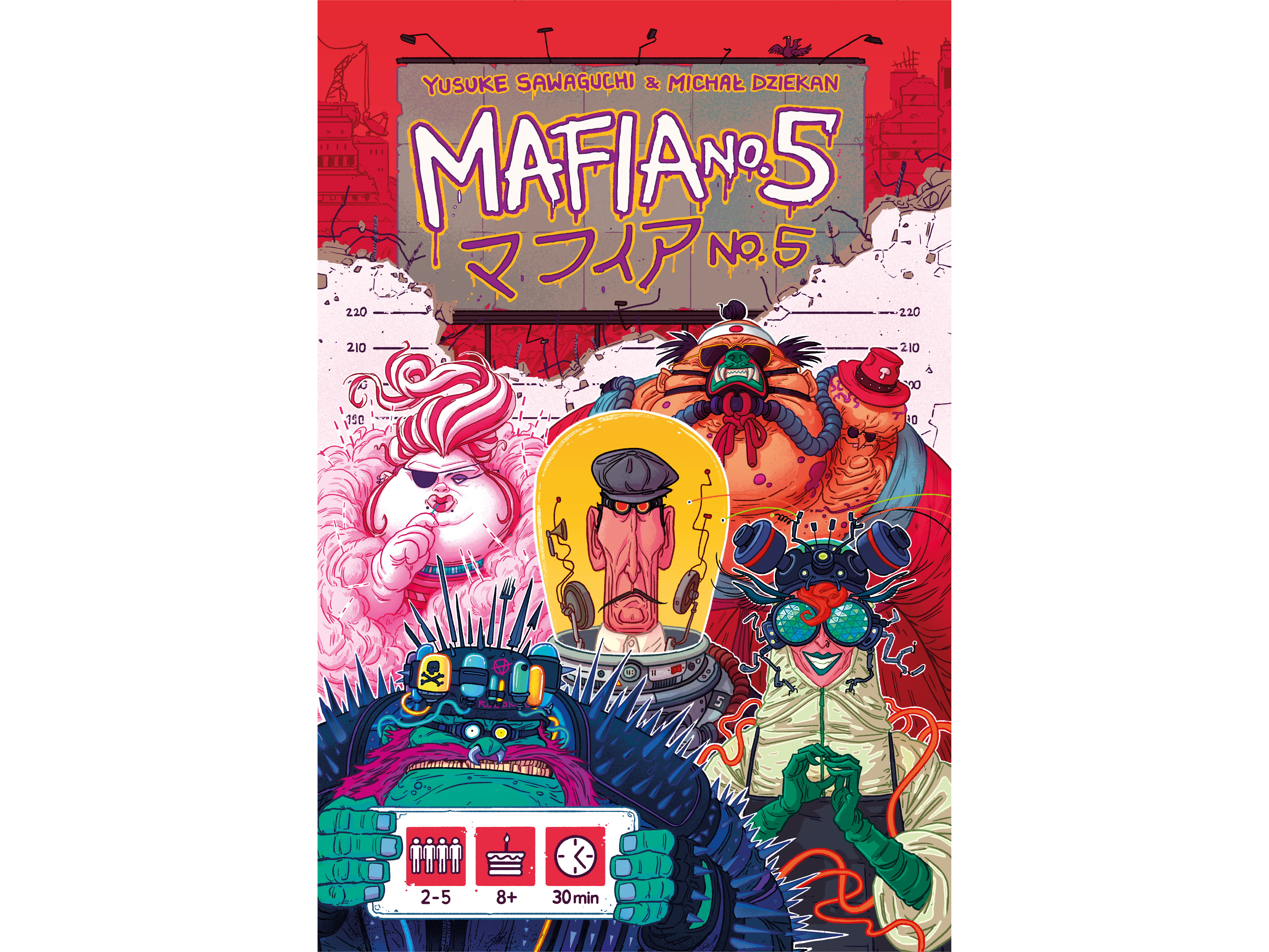 Mafia No. 5 is a thrilling card game for outlaws.

Keep your products in your office, while you send out your subordinates to manipulate demand on the market. If everything works out well, you will make a lot of money, but if you draw the law enforcers’ attention, you will be in trouble. Outwit your rivals and rule the dark city!

In the late Middle Ages, northern Europe is dominated economically by an alliance of cities known as the Hanseatic League. Its central city, Lubeck, enjoys such prosperity that it has come to be called the Queen of the Hansa.
In The Queen of Hansa, you are a Lubeck merchant who seeks to acquire more wealth than any other through trade with other cities in the League.

The Queen of Hansa （ハンザの女王） 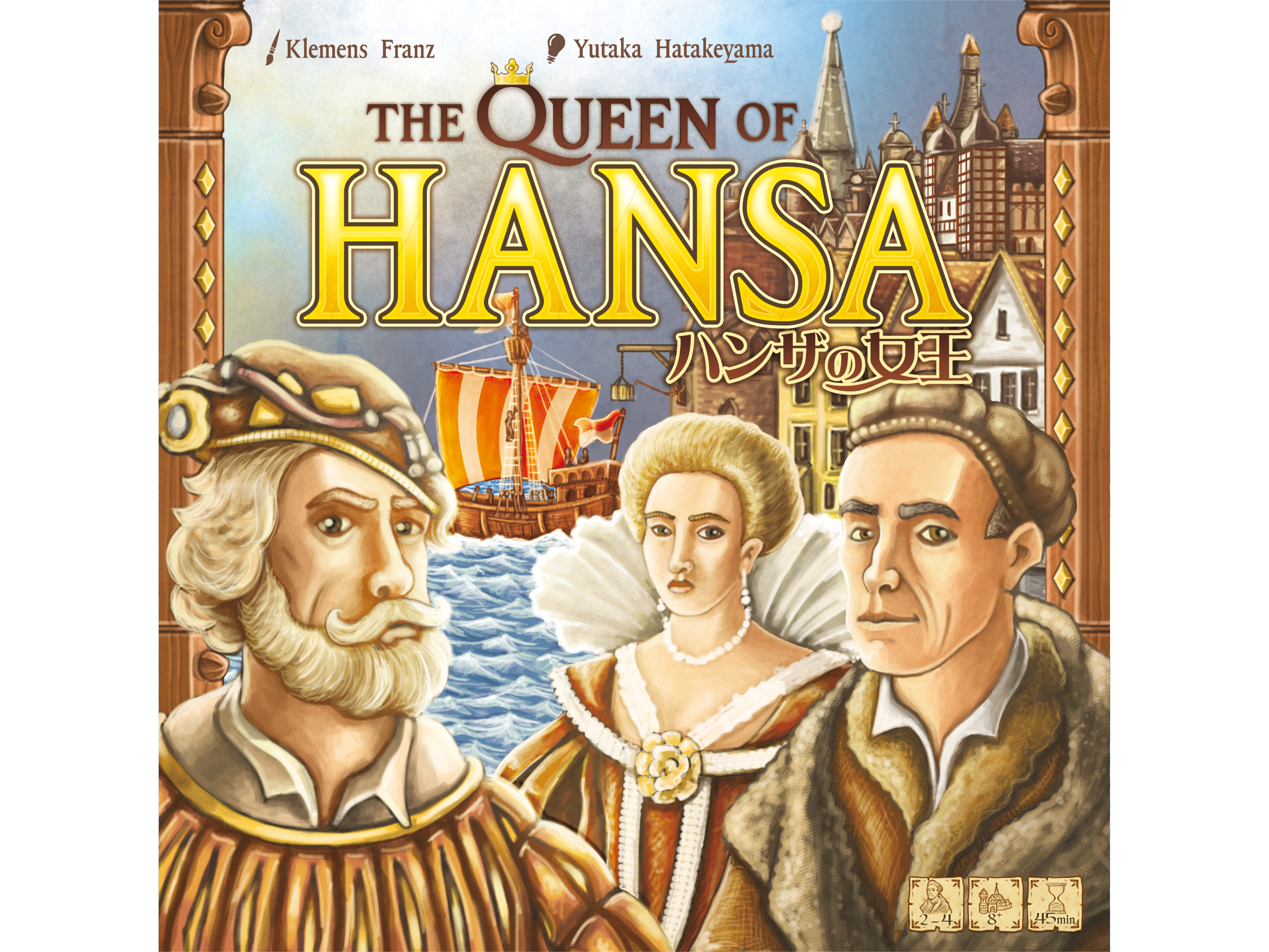 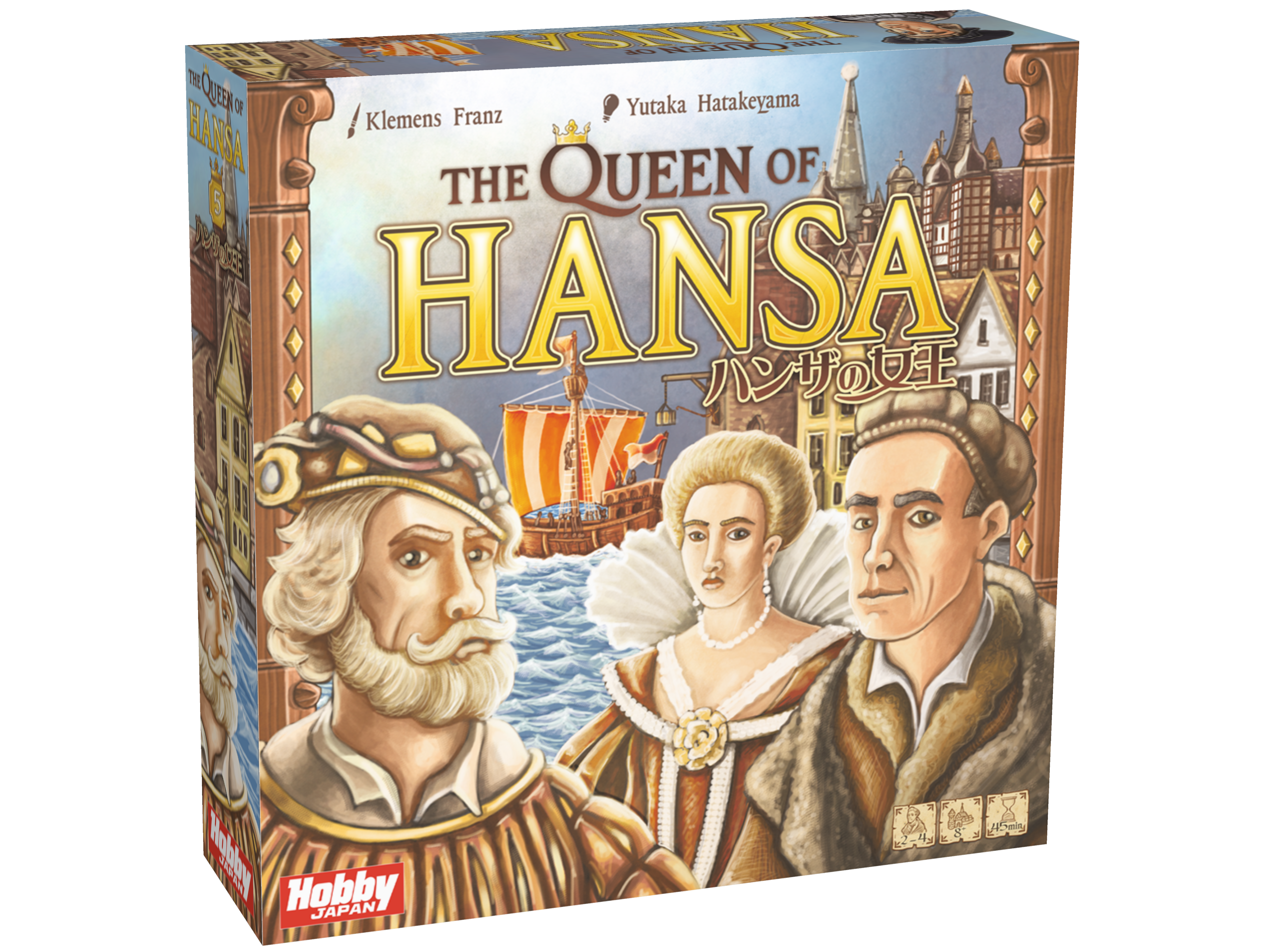 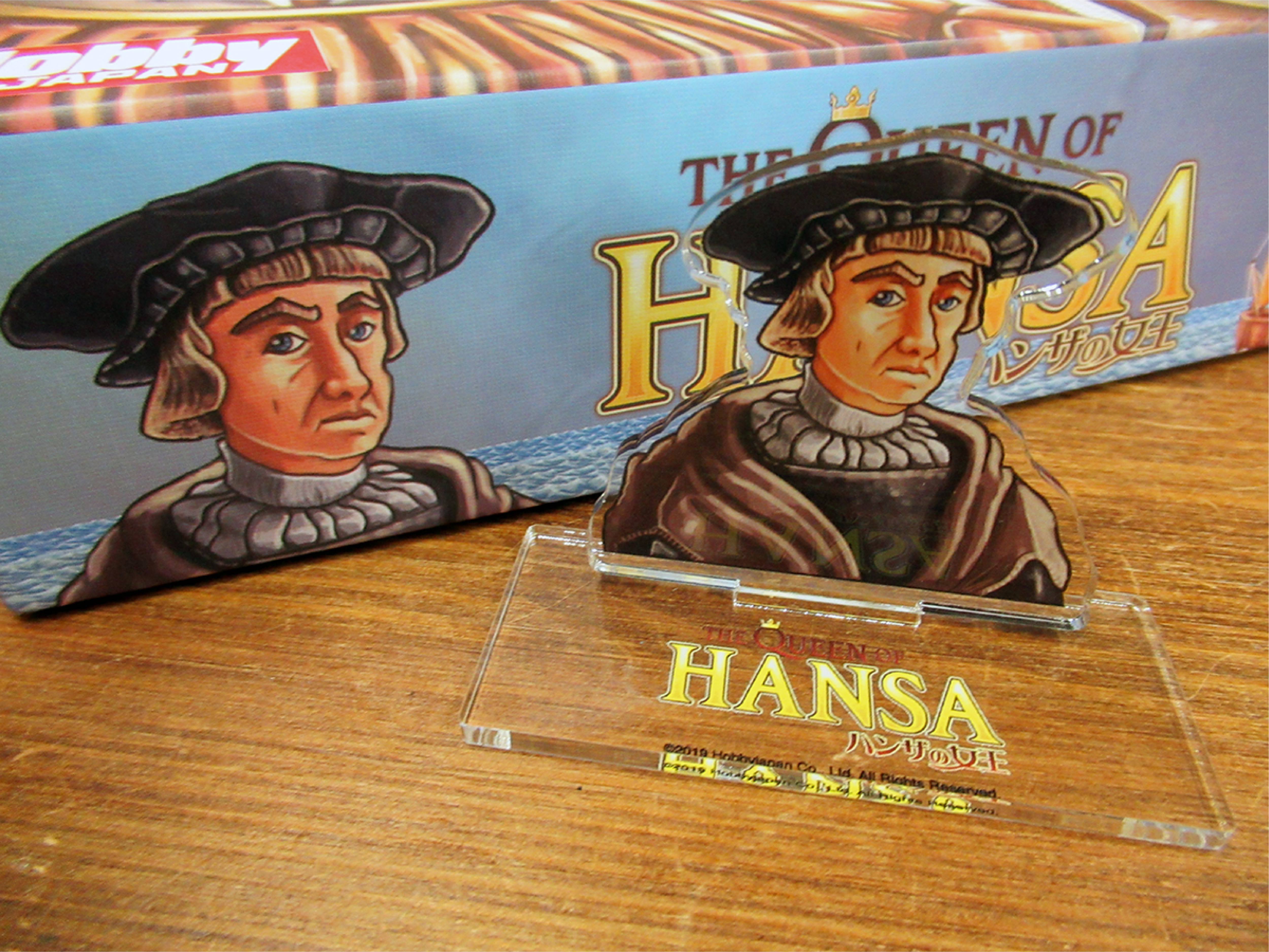 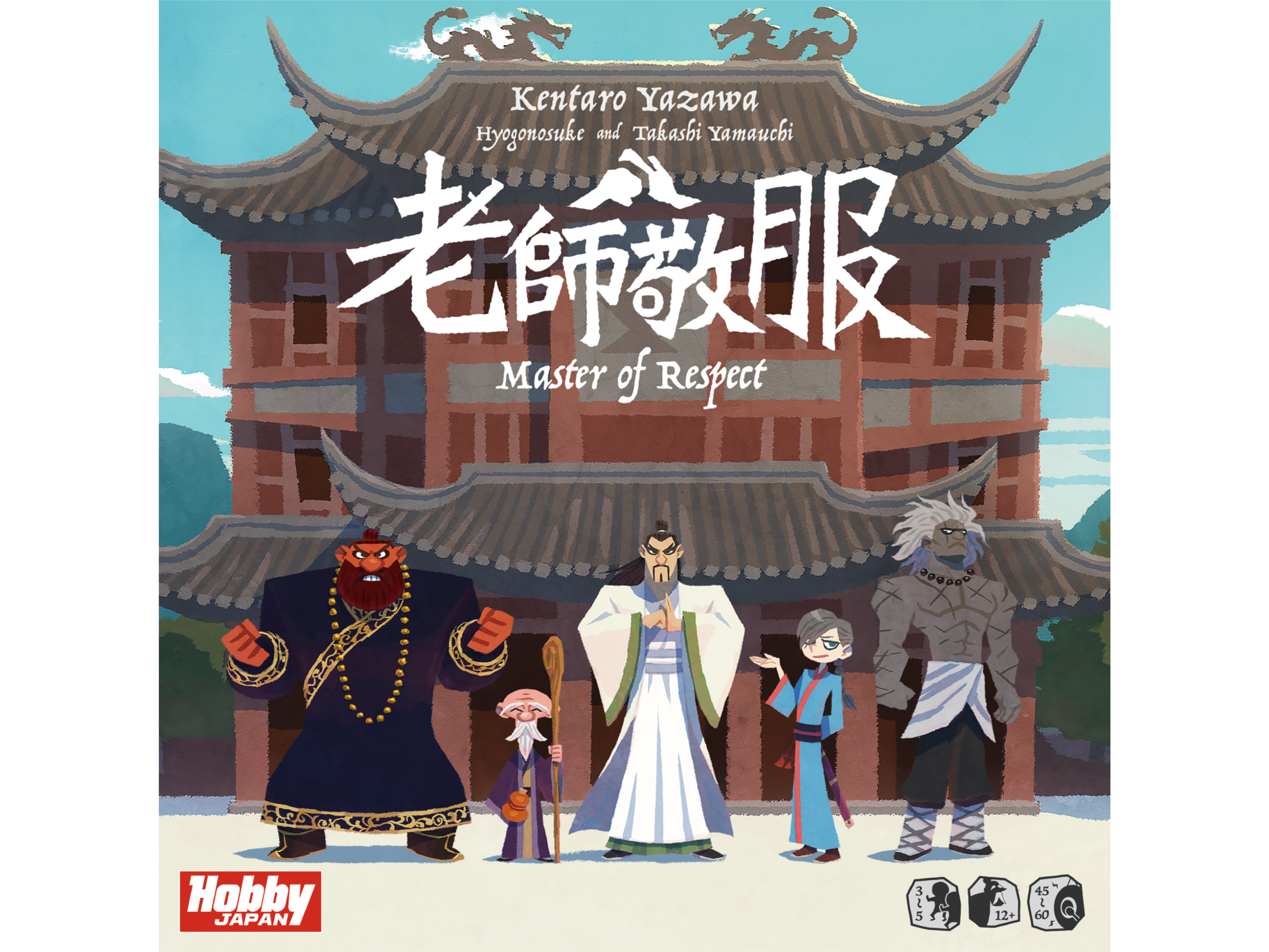 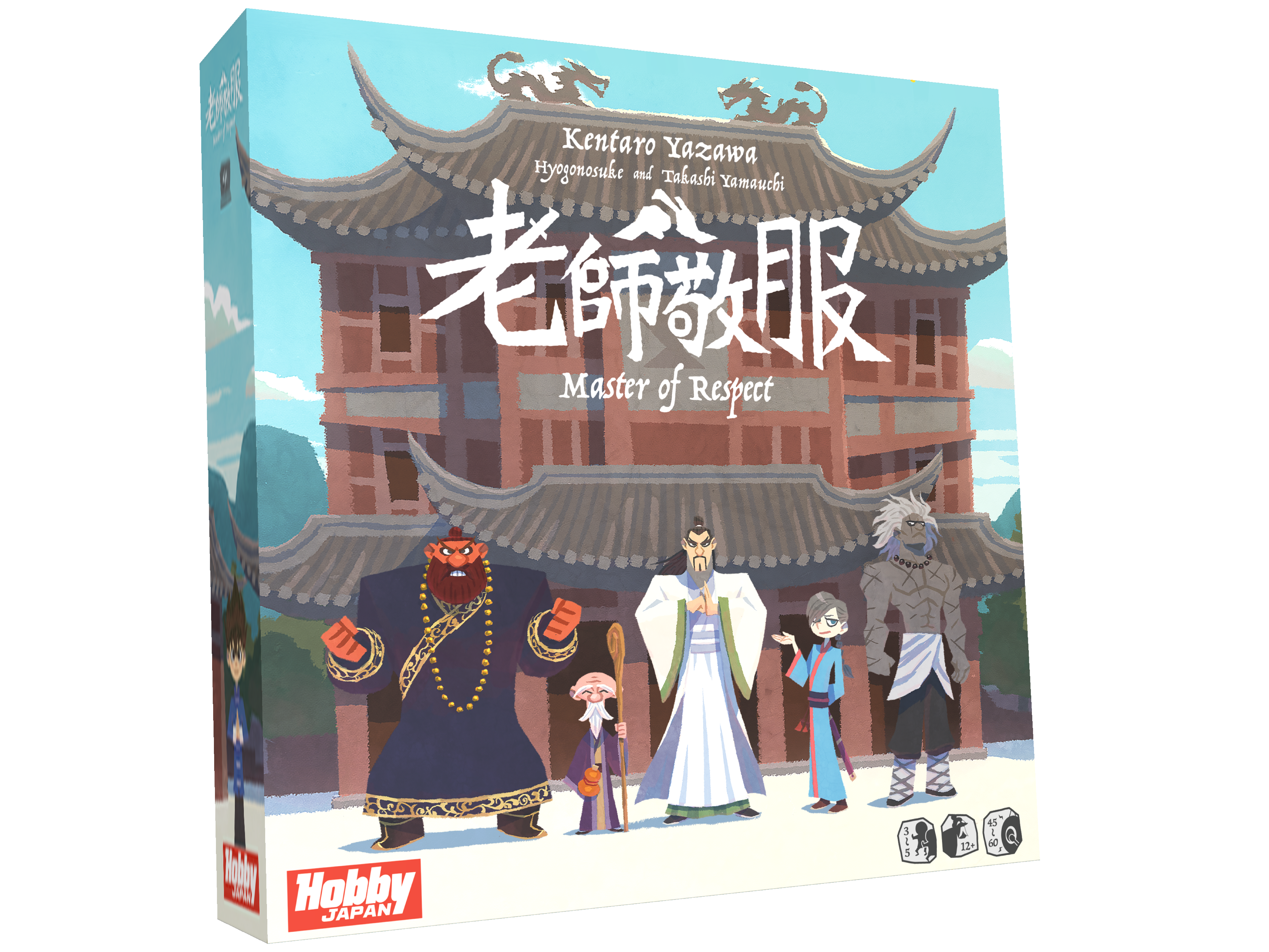 In the game of Master of Respect, players are old masters of martial arts, and their goal is to expand their dojo, their training school, by assigning actions to their students, such as inviting a new student, training a student, and mastering a skill.
Each round, players secretly assign actions to their students. Then they take turns revealing and executing an action. When a player executing an action, other players may give a respect to that player to take the same action.
At the end of the game, players score victory points from respects given, resources remaining, students invited and trained, and skills mastered.
This is a resource management game with action programming mechanism. You need to plan several turns ahead, but sometimes you need to modify your plan in response to other players’ actions for better outcome.

The Dice Age cometh!
You and your men spend day and night hunting to provide for your tribe.
There are 6 Hunting Grounds in total. Each tribe sends their hunter into those grounds,competing to be the most worthy hunters: the only ones allowed to hunt in that particular Hunting Ground.
Only one thing is certain: the more hunters, the better chance of success!
Your tribe will thrive in its own unique way over the course of 4 generations: 4 rounds of gameplay. Whatever the means, the goal of all tribes is the same: to become the true ruler of the Dice Age! To hunt, to prosper, and to become the most powerful tribe of them all! 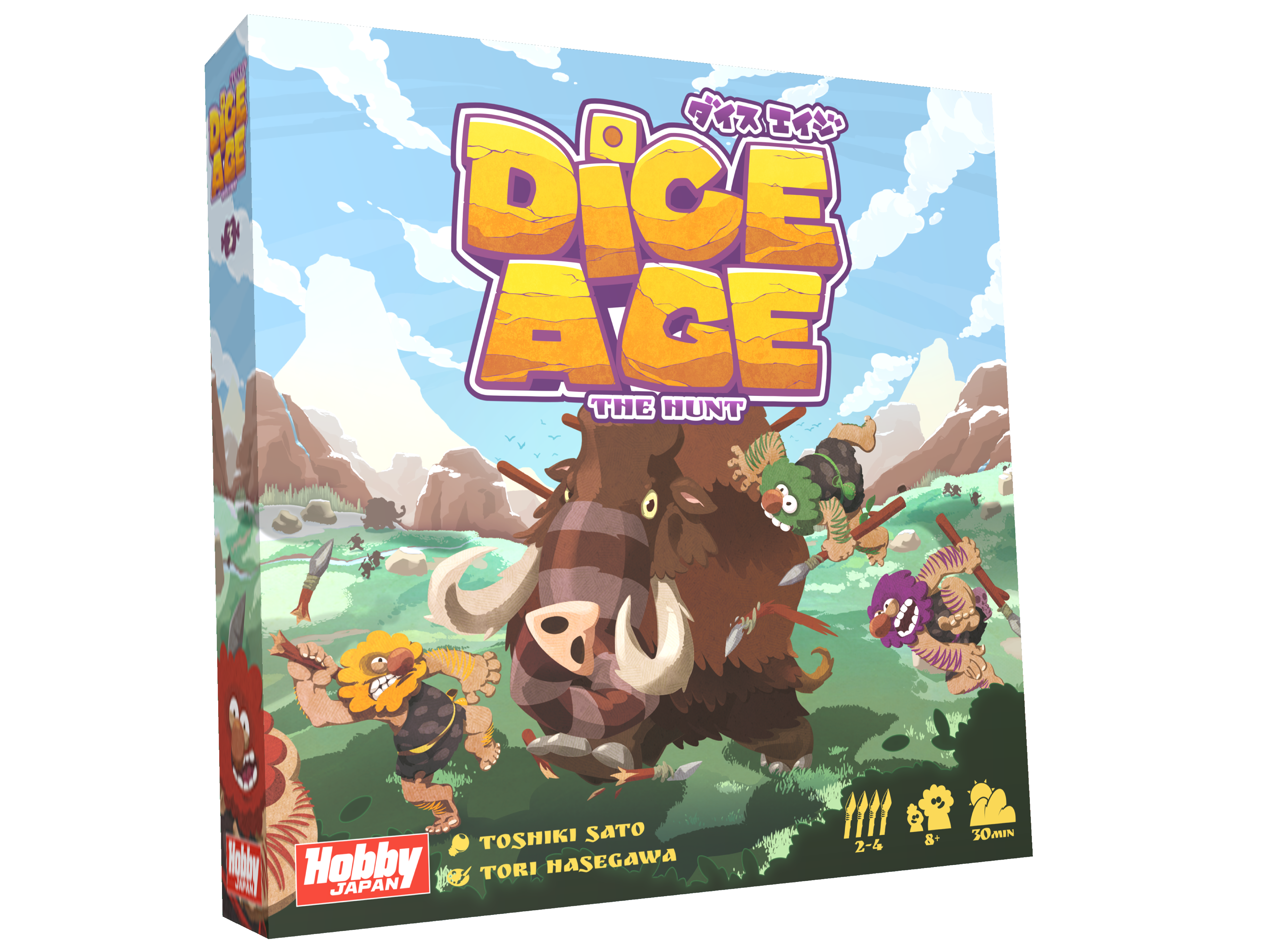 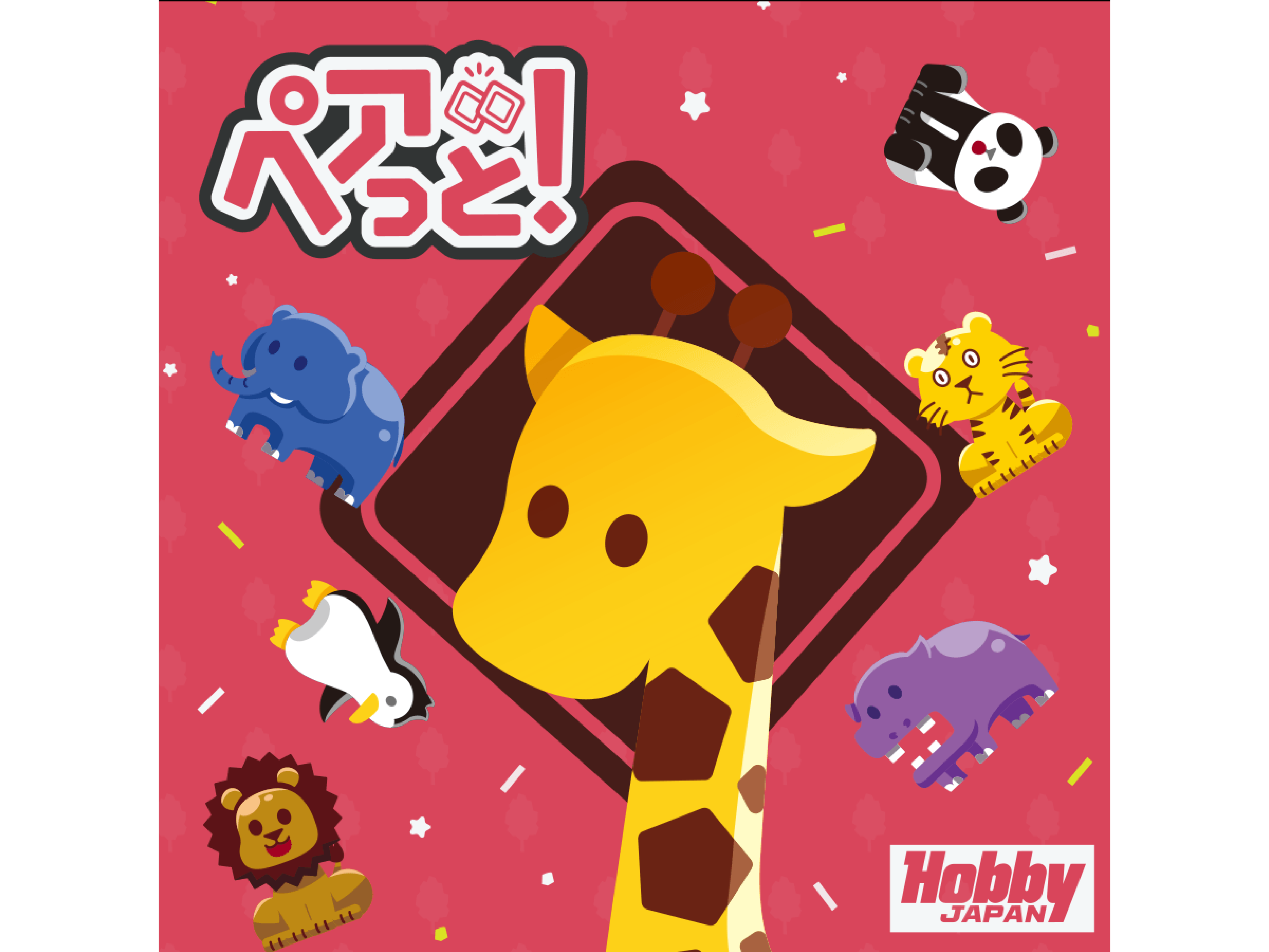 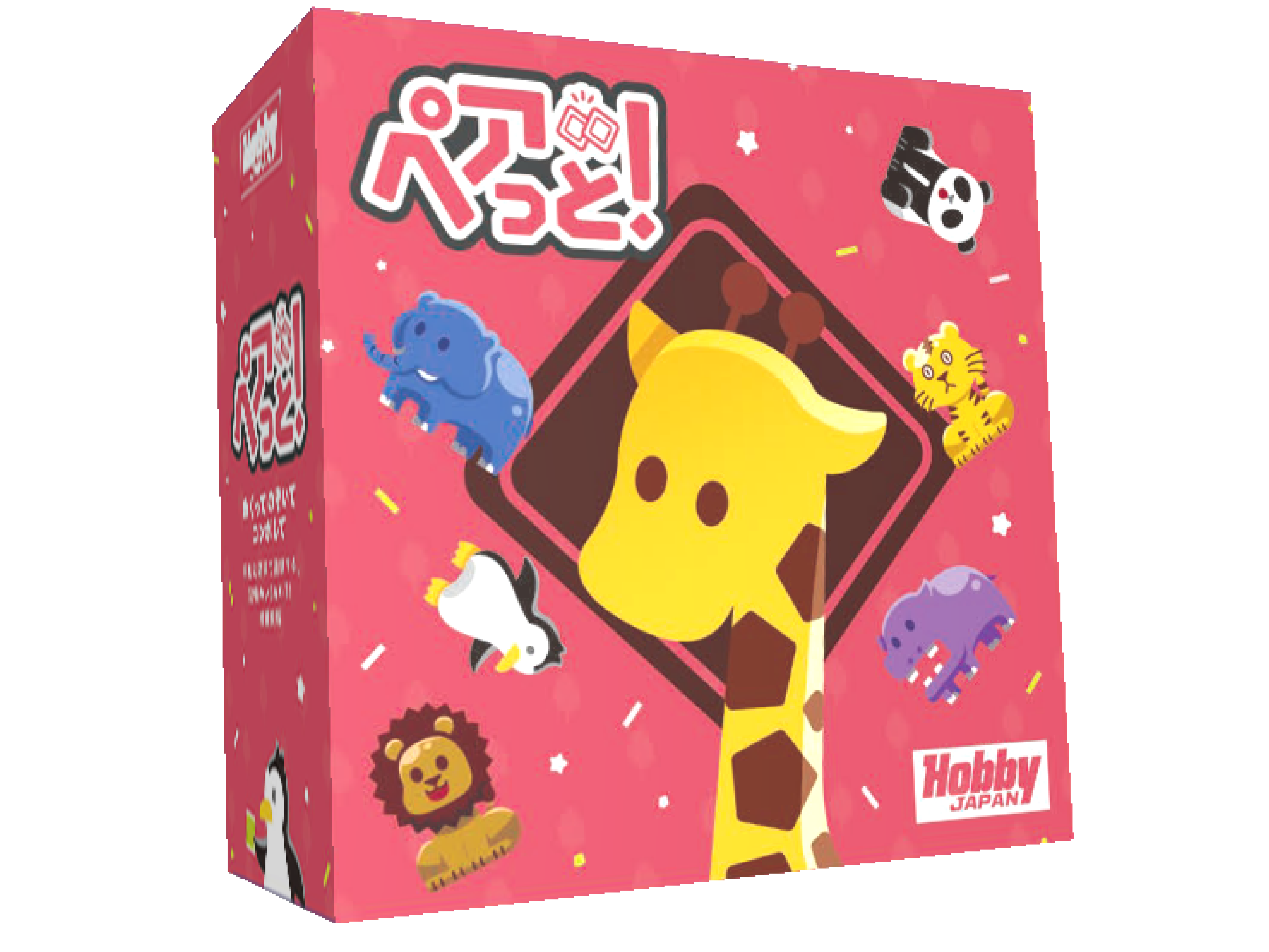 You did a great job catching those animals!

Now it’ s time for a showdown with another zoo!
Let’ s try to win and get more animals!

“Forest of Tataraba” takes place in mountainous Sainin regions of Japan during the Edo era.
The game is all about the coexistence of the forest and ironwork: the players repeat the simple cycle of planting trees, nurturing the forest, cutting wood, and producing iron. tatara ironwork is a traditional way of making iron.
The method consumes large amounts of coal,which leads to the need for mass logging. The long-term preservation of forests is essential for the continuous production of iron. It is said that in the Sainin region, logging and tree-planting were conducted back-to-back, allowing the ironwork process to coexist with the preservation of the forest. 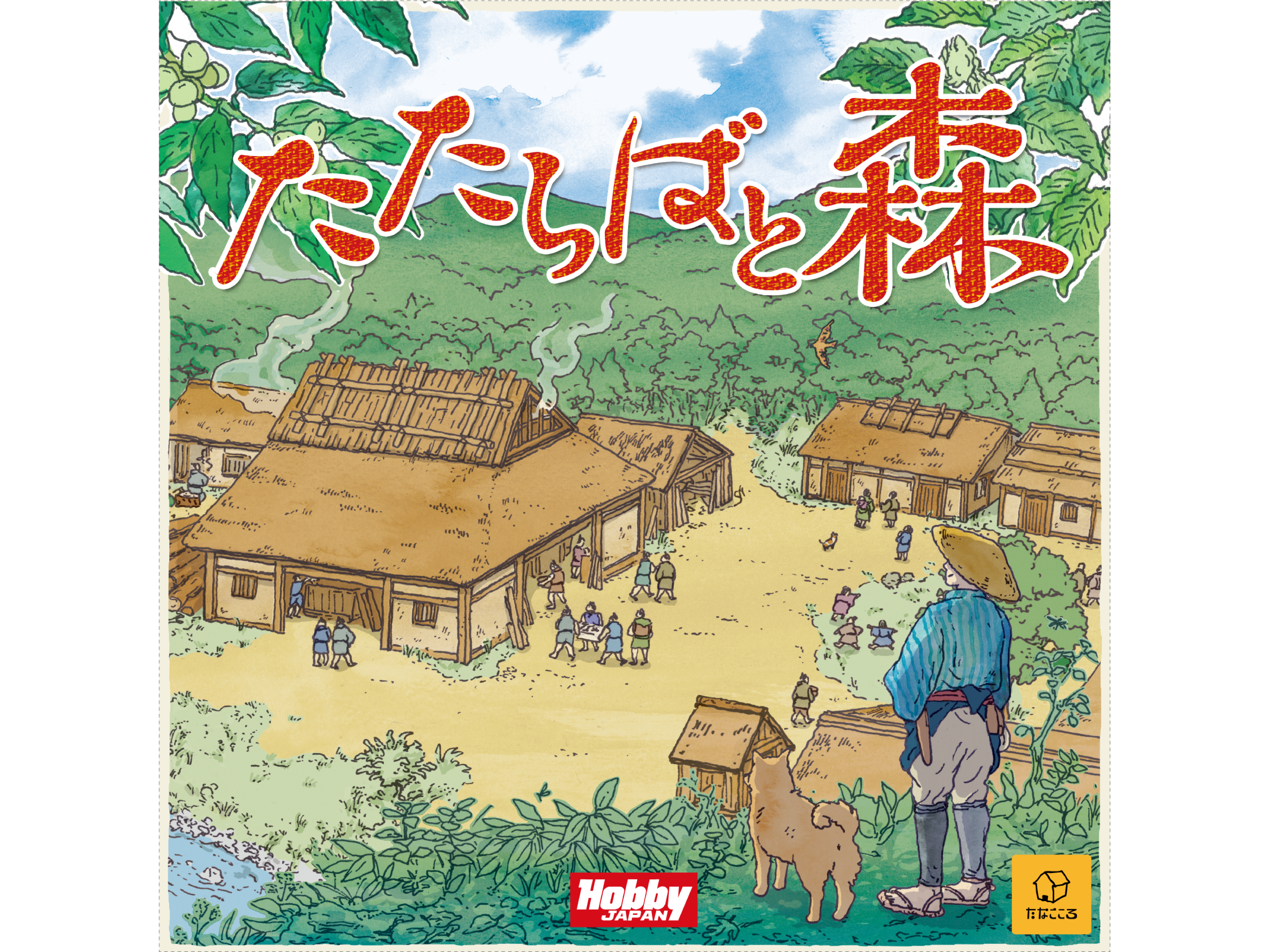 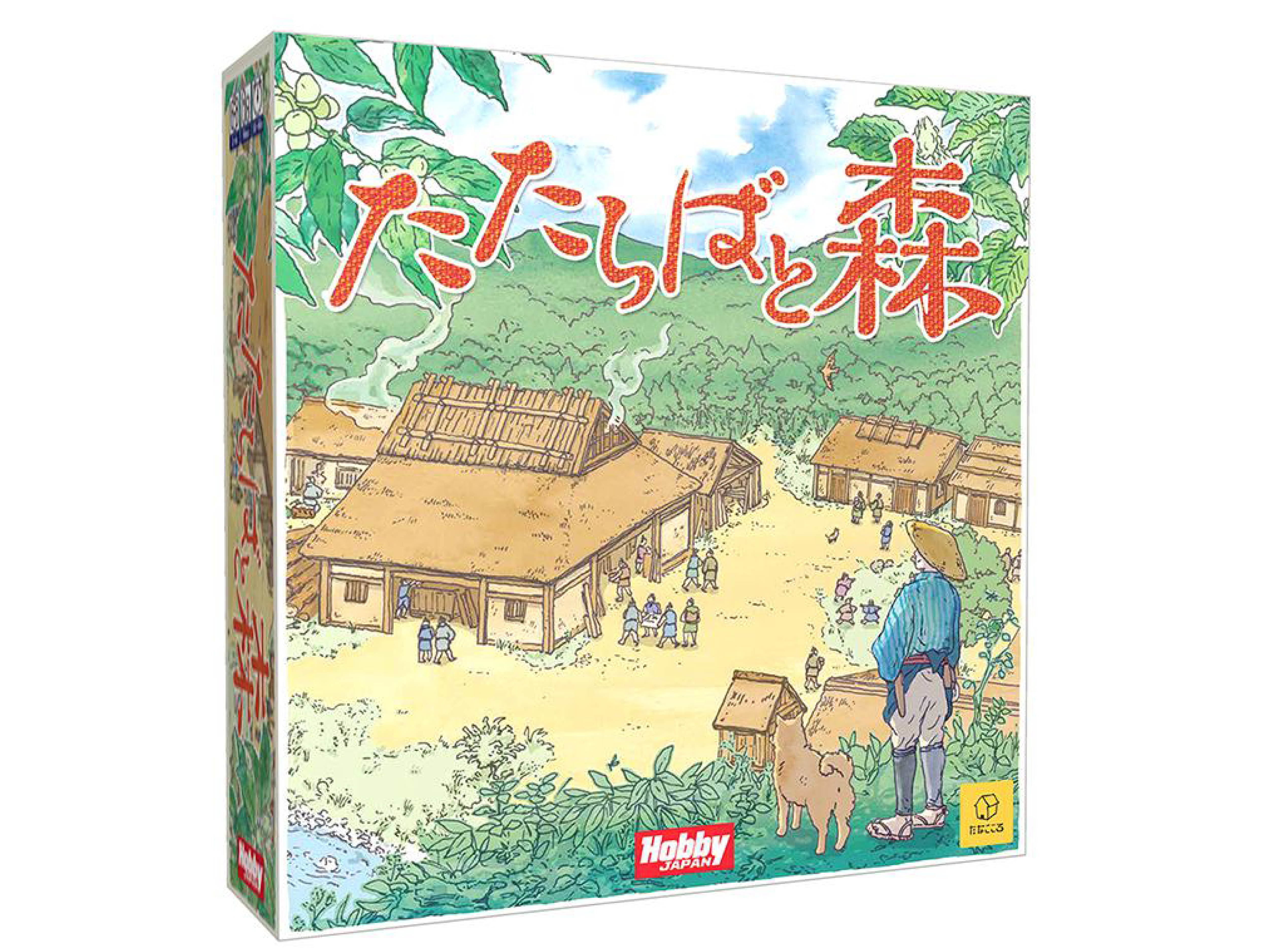